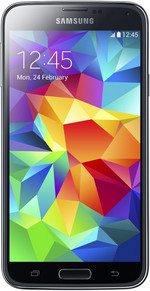 High-end ARM SoC with 4 CPU cores up to 2.7 GHz and an Adreno 420 GPU. Based on Qualcomm's Krait-450 architecture and manufactured in a 28 nanometer HPM process.