Acer’s play for the hybrid tablet space is an interesting one, but there are clear signs of it being a first generation product, with some design issues and a battery that needs some serious work, especially with Acer’s suggestion of up to eight hours for the HD screen missing our mark by a good three or so. That said, the inclusion of a 500GB drive could make the Acer Switch 10 particularly compelling for people who want a tablet most of the time, but still want more room to move than the tablets normally offer, and we’ll be intrigued to see where this development goes for Acer, we really will.
Single Review, online available, Short, Date: 10/14/2014
Rating: Total score: 70% price: 80% performance: 60% features: 70% workmanship: 70% 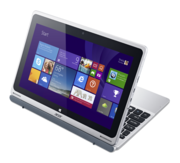 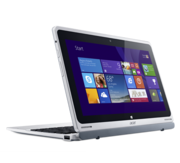 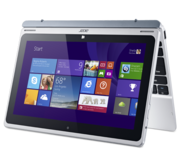 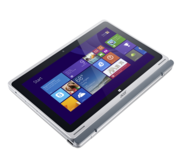 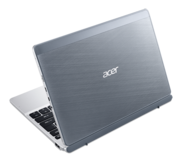