87% Review: HP Envy 17 3D (Early 2012) | Notebookcheck
Elegant entertainment machine. HP has just updated its premium notebook lineup by reintroducing the 15.6-inch Envy 15 in an all-new design, and the 17.3-inch Envy 17 has been given the same makeover. The latter is also available in a 3D edition, which is the model that we will be taking a close look at today.
87% Test HP Envy 17 3D Notebook (7690M - Anfang 2012)
Source: Notebookcheck 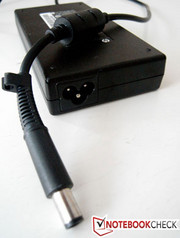 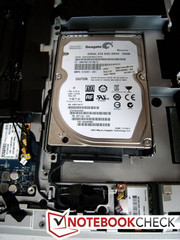