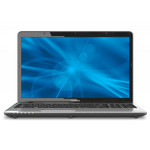 Reviews for the Toshiba Satellite L770D-10H 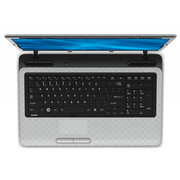 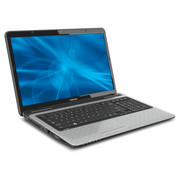 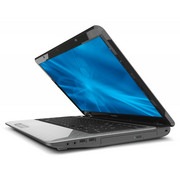 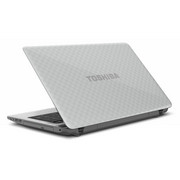 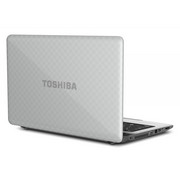 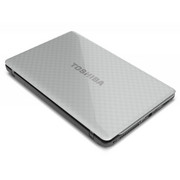