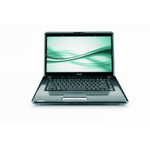 Reviews for the Toshiba Satellite A355-S6940

The newly refreshed 16” A350 series notebook from Toshiba is a solid performer, keeping all that we loved about the first generation notebook and improving in a couple of areas. Power consumption technically improved, but since Toshiba went with a smaller capacity battery, battery life actually decreased. The glossy Fusion surface is still as scratch-resistant as it ever was, but still very smudge prone as noted before. System performance is great when compared against non-gaming notebooks, and the dual hard drives open up a ton of potential for a lot of storage. One thing Toshiba should have changed with this newer model is the starting price. Since the time the A305 was released last year many gaming notebooks have started to appear in the $1,000-$1,300 price segment. This means consumers who are shopping based on price and specifications will lean towards the “better” gaming machines if they are so near in cost.
Preis 40, Leistung 80, Mobilität 50
Single Review, online available, Long, Date: 03/16/2009
Rating: price: 40% performance: 80% mobility: 50% 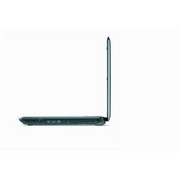 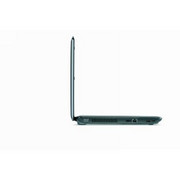 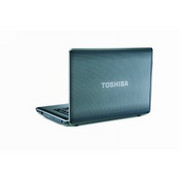 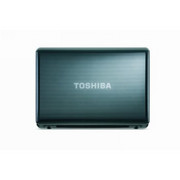 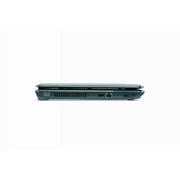 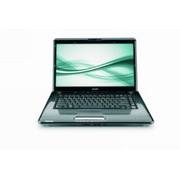 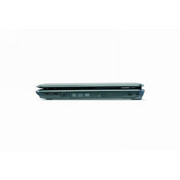