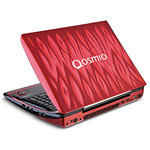 Reviews for the Toshiba Qosmio X300-13W

The X300-13W may be a bit of a departure for Toshiba, but it certainly has the looks and the power to make a fine gaming laptop. It’s not badly priced either, as similar 17in laptops from gaming specialists such Alienware, also come in at well over £2000. Its size, weight and limited battery life mean that it’s not the most portable of laptops, but it’s an excellent option for gamers who are looking for an alternative to a conventional bulky tower PC.
85
Single Review, online available, Long, Date: 05/26/2009
Rating: Total score: 85%

NVIDIA GeForce 9800M GTS SLI: Two 9800M GTS graphics card in SLI mode. The two cards are somewhere between 0-40% faster than a single GTS and need the twice amount of current. As all SLI combinations, micro stuttering can be an issue.

QX9300: Expensive mobile Quad Core CPU with a free multiplicator and a TDP of 45 Watt. Due to the large Level 2 cache and the 2.5 GHz the CPU offers a good performance for single and multithreaded applications.» Further information can be found in our Comparison of Mobile Processsors. 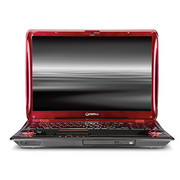 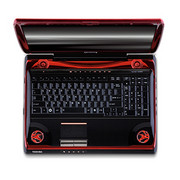 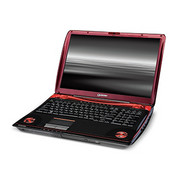 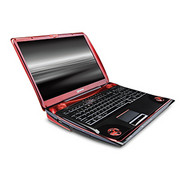 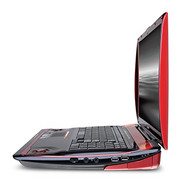 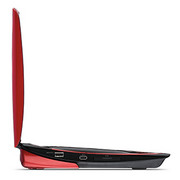 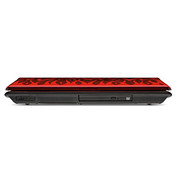 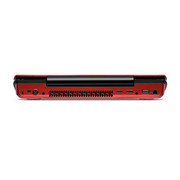 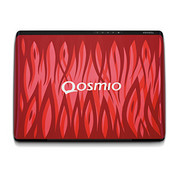