Not the most stylish laptop, the Toshiba Portégé R600 is practical, comes with lots of features and is incredibly small and light.
Single Review, online available, Short, Date: 05/25/2010
Rating: Total score: 90% 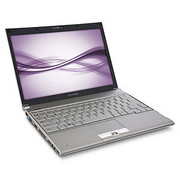 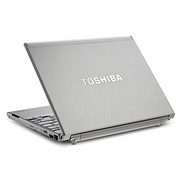 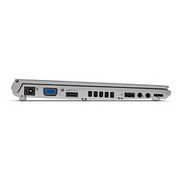 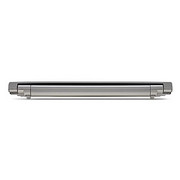 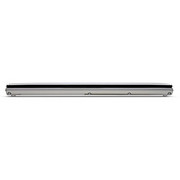