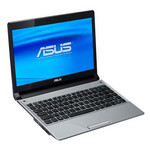 Reviews for the Asus X32a