92.5%: Indeed, this rating is very goodl There do not exist many notebook models, which are rated better. 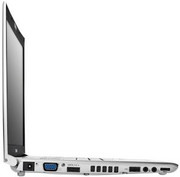 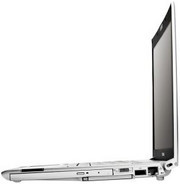