Toshiba's Encore Mini is likely to be the cheapest Windows 8.1 tablet you can buy, but that doesn't mean you should buy it. 7in really is too small for the software we know and enjoy, and we're sure that anyone keen to get Windows 8.1 on a tablet will be disappointed with this one and find that it's almost unusable, so we'd recommend putting your £99 to better use and saving up a bit of extra cash for a Windows 8.1 tablet with a 10in screen or above.
Single Review, online available, Very Short, Date: 09/07/2014 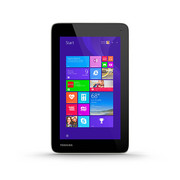 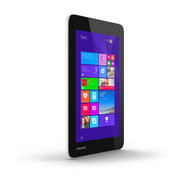 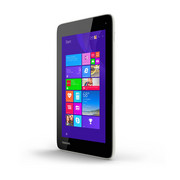 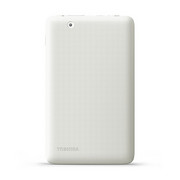 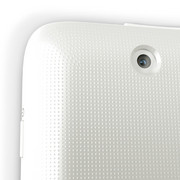 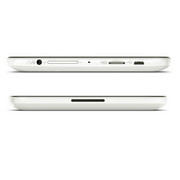 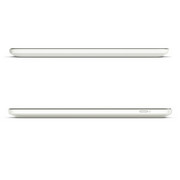