Z3795: Soc with an integrated quad core Atom processor clocked at 1.59 - 2.39 GHz, an Intel HD Graphics GPU and a dual channel LPDDR3-1067 memory controller.» Further information can be found in our Comparison of Mobile Processsors. 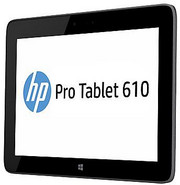 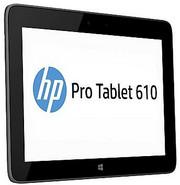 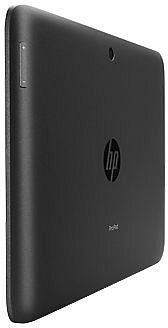