Reviews for the Sony Vaio SV-E1711P1EW 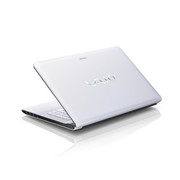 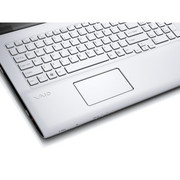 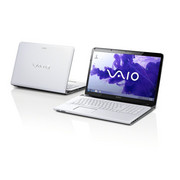 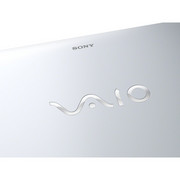