Reviews for the Samsung ATIV 915S3G-K01HU

Quad-core APU for ultraportables and tablets. Codenamed "Temash", it is based on the Jaguar architecture and integrates a Radeon HD 8250 graphics card. 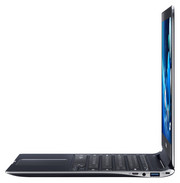 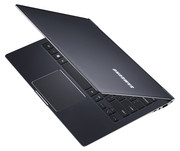