This is a tricky conclusion to write, because as always there’s a lot of concluding that has to be done. On the one hand, we have Intel’s Clover Trail platform. On the other we have Acer’s Iconia W510 tablet itself. And on a magical third hand we have to conclude on behalf of Microsoft’s Windows 8. Clover Trail is good. I only have NVIDIA’s Tegra 3 to compare it to at this point, and there Intel wins hands down.
Single Review, online available, Long, Date: 12/20/2012
Acer Iconia W510
Source: Trusted Reviews

The Iconia W510 is a great first entrant in the affordable Windows 8 convertible tablet laptop arena for Acer. It’s an attractive, well-built device that sets itself apart from rivals by being smaller and lighter, as well as offering a unique swivelling hinge for its keyboard dock. Combined with a low price of around £500, it looks like it will be a great choice, though we’ll let you know our definitive verdict in the full review.
Single Review, online available, Long, Date: 10/31/2012 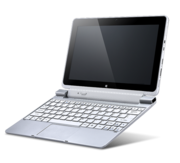 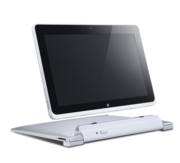 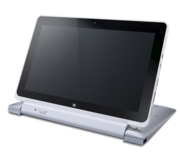 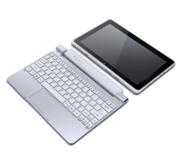 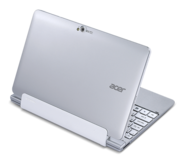