Why everyone needs a fast internet connection

Over the last decade, the speed of internet connections — with a focus on mobile internet and fixed optical fiber connections — available everywhere increased at a tremendous rate. In this article, we take a quick look at the history of this field, focusing on the past, present, and future use cases that benefit from a fast connection.
Codrut Nistor, 07/06/2019 🇩🇪
Internet of Things (IoT)
4

A brief history of internet connectivity

At the end of the 1960s, when the ARPANET project was born, the connection speeds were in line with the hardware available back then — a mere 56 kbps. In the late 1990s, the internet connections now available to the public usually operated at up to 10 Mbps, with modems limited to the same 56 kbps speed.

1994 was the year when the first International Conference on the World Wide Web took place. In 1995, internet access was very limited: 0.04 percent of the world's population was able to go online, and well above half of them were located in the United States. In less than two decades, the tiny number mentioned above went all the way to 41 percent (2014). 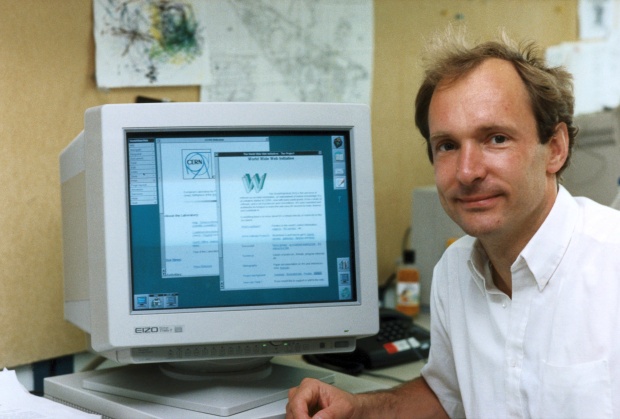 The inventor of the World Wide Web, Tim Berners-Lee

Fast forward to 2019 and we get global mobile 4G coverage, fiber connections that offer at least 300 Mbps and often hit 1 Gbps for a fraction of the price of a 56 kbps modem connection that was available in the 1990s, and usage scenarios that were only possible in SF movies three decades ago.

As a side note, in early 2004 my block of flats had no LAN connection and I was the first one to get a LAN connection. Thankfully, I got a solid 100 Mbps up/down connection for a very good price. Now I have a fiber connection that hits 300 Mbps down and around 150 Mbps up that I could upgrade to 1 Gbps for just a few bucks anytime — only that I do not feel the need for more speed yet.

Various internet usage scenarios and their evolution in time

Unsurprisingly, most of the data that was exchanged online in the early 1990s consisted of plain text files. However, shortly after the arrival of the World Wide Web, the internet became more than just text. Below you can find a few services that shaped the online landscape for the decades that followed, although most of them are now extinct or mere shadows of their former selves:

These highlights above are only drops in the ocean, since the internet has been changing at a tremendous pace over the last three decades and many areas had their peak moments and their falls.

Now, checking emails, using instant messaging services or seeking for answers to various questions with the help of a search engine does not require a very fast internet connection and 5 to 10 Mbps should be enough for these scenarios, right? However, most of the billions of people that go online on a daily basis often end up using bandwidth-hungry services:

For all the scenarios above, the fastest internet connection one can buy is the only choice that would spare the user from wasting time simply staring at the screen, waiting for something to load. 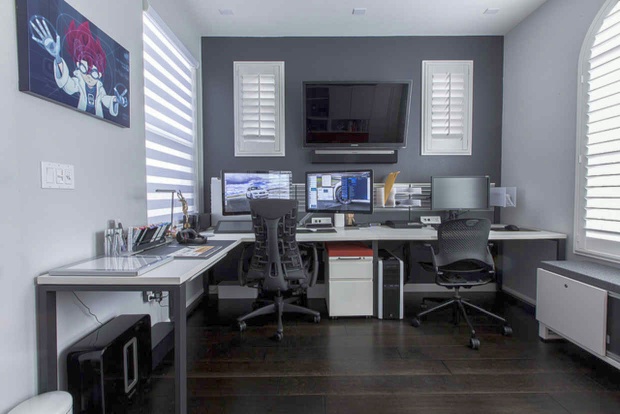 Starting way back in the early 2000s, working at home required a fast connection for both freelancers and those who were allowed to finish some work at home and upload it to their employer's servers as soon as they got the job done.

Around 2007, I was in charge of creating video tutorials for a US-based company, so having a fast internet connection helped a lot since my work obviously involved uploading those videos to the company's servers as well. Now, one can simply login via an encrypted connection and perform all the work directly on a remote server without running a single bit of code on the local workstation.

Here are some essential internet usage-related figures for 2018: 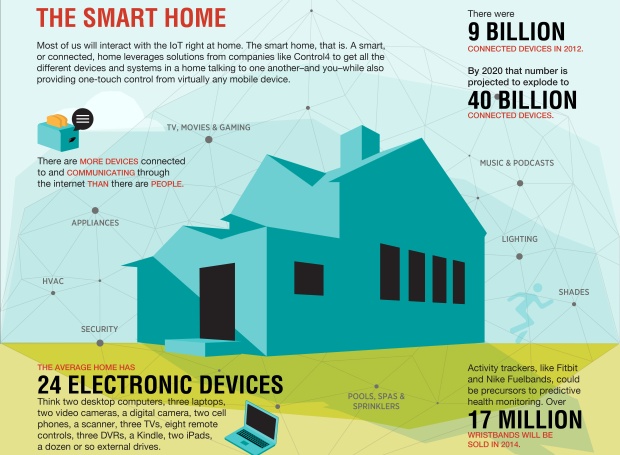 More than just the above, the "Internet of Things" concept will include smart clothing, an ever-increasing array of sensors that would be connected to remote servers for providing a better life overall. For example, think about protective gear with shock and heart rate/blood pressure sensors embedded that automatically calls the emergency services when its user falls off the bike and fails to get back up in a few seconds. Obviously, the use of such technology always comes with privacy concerns, but the benefits outweigh the possible problems by far.

Most tasks that had previously been performed exclusively on desktop computers and fixed connections a decade ago will go mobile, with a focus on applications that run entirely on a remote server (see the digital workspace discussion above or the part on Google Stadia that starts with the paragraph below).

If you missed the news related to it, you should know that Google Stadia — previously known as Project Stream — promises to be the next wonder that will change the online world. The entire service will focus on installing and running games in the cloud, thus allowing subscribers to actually run various titles they wouldn't be able to run locally on their machines, also helping them to save on the electricity bill in the process. After all, streaming a video feed, even an interactive one, is less demanding on a computer than running a game that pushes most hardware components to the limit.

Google Stadia is capable of running games at up to 4K resolution and 60 fps, so its requirement for a high-speed, low-latency internet connection are obvious. Other big names in the industry are taking cloud services and cloud-based gaming very seriously as well — Sony's PlayStation Now has been around since 2014 and Microsoft's upcoming Project xCloud should hit the market later this year.

While reading emails and news can still be done while using less than 1 GB of data for an entire month, most internet-related tasks involve multimedia content nowadays and need a low-latency connection. This is not only about gaming and video streaming since a reliable and fast connection is also vital for controlling smart home appliances or trading stock online.

What can you tell us about your history of internet usage and the connection speeds you had over time? Are you happy with what you get today? Do you think your internet usage patterns will change with a solid increase in speed? Feel free to drop your thoughts in the comments section because there is still a lot to talk about with this topic.

Working For Notebookcheck
Are you a techie who knows how to write? Then join our Team!
Details here

The future of Internet: The world of tomorrow is on its way (eHorus)

Survey
Join our Support Satisfaction Survey 2022: We want to hear about your experiences!
Participate here

Intel Core i7-10510U 'Comet Lake-U'...
Razer Blade 15 OLED battery life an...
Codrut Nistor - Senior Tech Writer - 5569 articles published on Notebookcheck since 2013
In my early school days, I hated writing and having to make up stories. A decade later, I started to enjoy it. Since then, I published a few offline articles and then I moved to the online space, where I contributed to major websites that are still present online as of 2021 such as Softpedia, Brothersoft, Download3000, but I also wrote for multiple blogs that have disappeared over the years. I've been riding with the Notebookcheck crew since 2013 and I am not planning to leave it anytime soon. In love with good mechanical keyboards, vinyl and tape sound, but also smartphones, streaming services, and digital art.
contact me via: @online_digi, online.digital.craft, LinkedIn
Please share our article, every link counts!
> Notebook / Laptop Reviews and News > News > News Archive > Newsarchive 2019 07 > Why everyone needs a fast internet connection
Codrut Nistor, 2019-07- 6 (Update: 2019-08- 7)