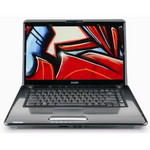 Reviews for the Toshiba Satellite A355-S6944

Toshiba's Satellite A355-S6944 is a good overall 16-inch laptop computer system that has its ups and downs but nothing that really lets it stand out from the growing number of laptops in this size and price range. Performance is good for just about any task once the trailware is removed. The glossy plastic finish is very scratch resistant but its appearance gets marred by the fact that it easily shows all fingerprints.
Single Review, online available, Short, Date: 05/24/2009
Rating: Total score: 60% 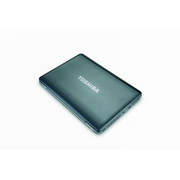 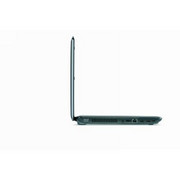 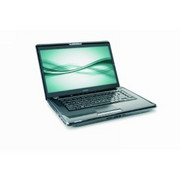