Reviews for the Toshiba Satellite C55D-B5242

Toshiba's Satellite C55D-B5242 continues the trend of the company offering greater storage space than its competitors but this feature may not be enough to make it a better system. They have also tossed in more memory but the general performance is less than most systems at this price point. It is made up a bit with improved graphics but there are just too many alternatives that seem to offer a bit more.
Single Review, online available, Medium, Date: 04/13/2015
Rating: Total score: 60%

Model: The Toshiba Satellite C55D-B5242 is a laptop for the budget concern user requiring basic yet functional features. The essentials packed device is also basic in design taking on a more subtle business-look with the dark grey finish and smooth edges. The Toshiba Satellite C55D-B5242 comes with an island-style keyboard and an off-center touchpad. The two input devices are fairly comfortable to use. The 15.6 inch HD TruBrite LED backlit display produces good viewing quality which will bode well for entertainment.

At the heart of the laptop are an AMD quad-core A4-6210 processor, 6 GB DDR3L RAM, an AMD Radeon R3 GPU and a 750 GB HDD. The Windows 8.1 device also comes with a DVD-SuperMulti drive, HD webcam, an HDMI out, a USB 3.0 port, 2 USB 2.0 port and a RGB port. The most notable exclusion is the Bluetooth 4.0, but that might seem trivial for some users. The Toshiba Satellite C55D-B5242 comes with 1 year warrant and several built in software to aid with total cost reduction. The laptop weighs about 4.85 lbs (2.2 kg) and comes with a non-replaceable 4-cell Lithium-Ion battery.

Integrated GPU on select AMD Beema or Mullins APUs. Based on the GCN architecture with 128 shader units and a core clock of 350 - 600 MHz.

A4-6210: Quad-core APU for entry-level devices and subnotebooks, codenamed Beema. Based on the Puma+ architecture and integrates a Radeon R3 GPU.» Further information can be found in our Comparison of Mobile Processsors. 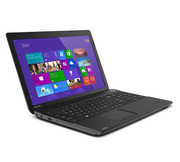 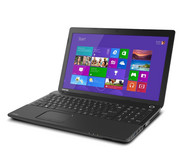 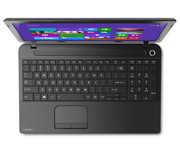 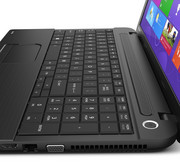 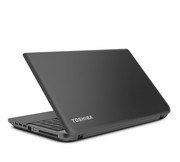 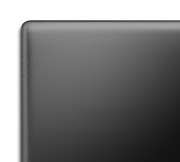 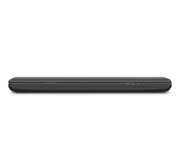