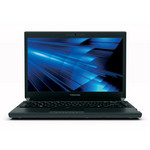 The Toshiba Portege R835-P50X is the epitome of what an ultraportable should be: Lightweight, relatively inexpensive, powerful, and equipped with enough battery life to last from dawn to dusk.
Single Review, online available, Short, Date: 04/19/2011
Rating: Total score: 90% 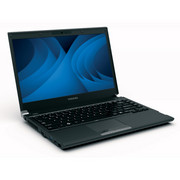 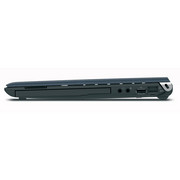