86% Review Asus UX32A-R3001V Ultrabook | Notebookcheck
Entry-level Zen. Asus has been one of the first out of the blocks when dipping their hands into the ultrabook market. Now, with the UX32A-R3001V, it wants to rock the low-priced competition offering the laptop at around 800 Euro (~$1050). Our test shows how successful it is.
78% Zenbook UX32A im Test: Mattes 800-Euro-Ultrabook
Source: Onlinekosten.de 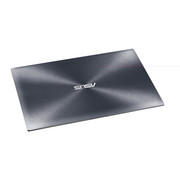 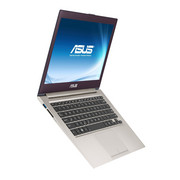 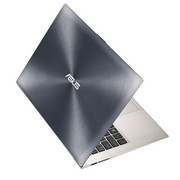 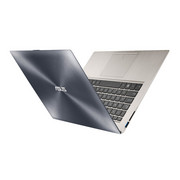 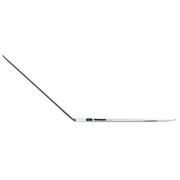 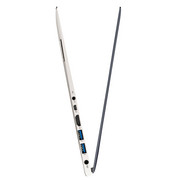