Reviews for the Lenovo ThinkPad SL410 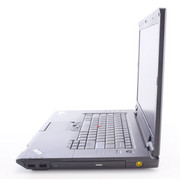