Reviews for the HP Pavilion dm1-4300sg 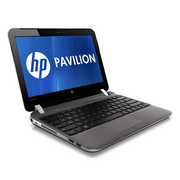 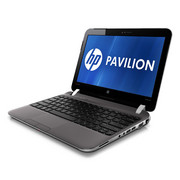