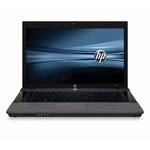 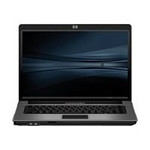 Built for basic office use, it has a lot to offer, but is let down here by a significant design flaw.
Single Review, online available, Very Short, Date: 10/19/2010
Rating: Total score: 70% 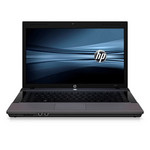 T6670: Entry level Core 2 Duo based on the Penryn core. Similar to the C2D T6600 but with VT-x Virtualization and higher temperature specification.

900: Single core processor based on the Penryn core but many advanced features are deactivated. Due to the missing Speedstep, the CPU may lead to a lower battery runtime.

62.67%: Such a bad rating is rare. There exist hardly any notebooks, which are rated worse. 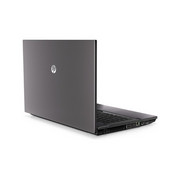