Reviews for the HP Compaq 420

T6570: Entry level Penryn based dual-core CPU with a small 2MB level 2 cache and FSB800. Similar to the T6500 but featuring VT-x functions.» Further information can be found in our Comparison of Mobile Processsors. 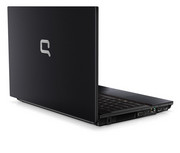 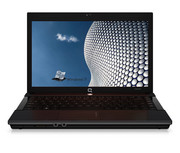