Reviews for the Asus ZenPad 10 Z300CNL 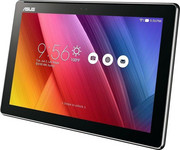