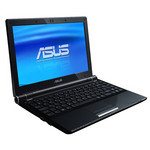 Reviews for the Asus U20A

The all-new ASUS U-series laptops are designed around Intel's CULV (consumer ultra-low voltage) platform. The reviewed U20A uses a single-core Pentium SU2700 that's mated to a GS45 chipset and integrated X4500MHD graphics. Fleshing out the specification, the laptop has a bright, clear 12.1in screen, 320GB hard drive, 3GB DDR2 memory, DVD ReWriter, and ships with Vista Home Premium. Superb build quality, an excellent keyboard and screen, and better-than-average battery life are the standout features for this ultra-portable laptop that etails for £799. ASUS is going up against some established competition with such an etail price, such as the Intel Core 2 Duo-toting Samsung P210, priced £150 lower. 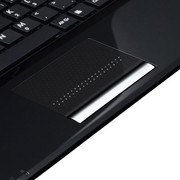 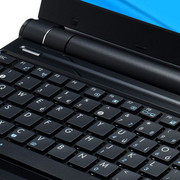 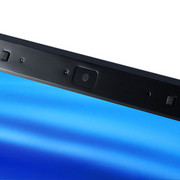