Intel HD Graphics 500: Integrated low-end graphics adapter with DirectX 12 support, which can be found in some ULV SoCs from the Apollo Lake series.

Celeron N3350: Frugal dual-core SoC from the Apollo Lake series for inexpensive notebook. Runs with clocks between 1.1-2.4 GHz and integrates a DirectX 12 capable graphics adapter. Compared to the previous Atom generation, the per-MHz performance of the CPU architecture was vastly improved and the graphics adapter was improved as well.» Further information can be found in our Comparison of Mobile Processsors. 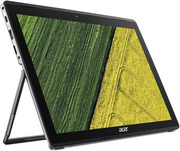 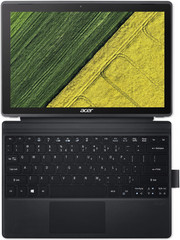