Reviews for the Acer Aspire V3-111P-P6VM

Thinking about a Chromebook? Imagine a Windows 8.1 netbook with touch screen, and you've got the idea behind this 11.6-inch Acer. It accomplishes basic tasks at a low price, making it perfect for college students or anyone who wants a secondary, ultraportable laptop on a budget.
Single Review, online available, Long, Date: 09/18/2014
Rating: Total score: 60%

N3530: Soc with an integrated quad core Atom processor clocked at 2.2 - 2.6 GHz and an Intel HD Graphics GPU.» Further information can be found in our Comparison of Mobile Processsors. 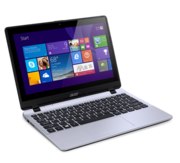 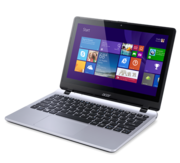 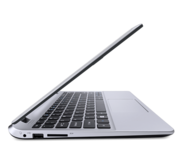 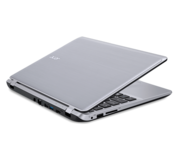 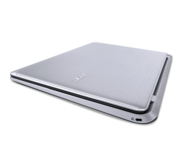