With so many inexpensive options on the market right now, it's hard to get by on a low price and eye-catching color alone. The Acer Aspire E3-111-C1BW is a valid choice for anyone who wants both the software Windows-equipped machine and the portability of an 11-inch system, but the performance suffers from being a budget system. For shoppers who just want an inexpensive Windows laptop, but don't prioritize portability, you'll still do better with the Dell Inspiron 15 (I15RV-6190 BLK), our Editors' Choice for budget laptops, which offers better general performance for a similar price.
Single Review, online available, Very Short, Date: 09/25/2014
Rating: Total score: 70%

N2930: Soc with an integrated quad core Atom processor clocked at 1.83 - 2.16 GHz (Turbo) and an Intel HD Graphics GPU.» Further information can be found in our Comparison of Mobile Processsors. 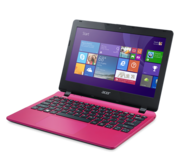 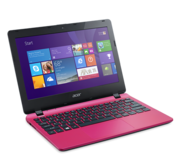 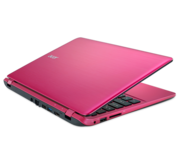 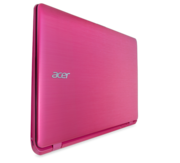 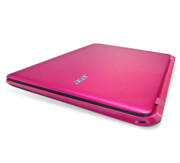