N2840: Soc with an integrated dual core Atom processor clocked at up to 2.58 GHz and an Intel HD Graphics GPU.» Further information can be found in our Comparison of Mobile Processsors. 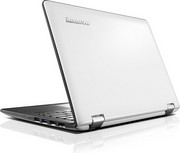 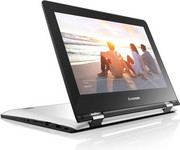 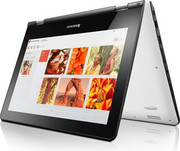 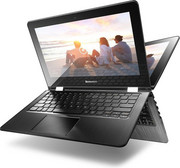