Reviews for the Asus N73Jg

The N73J is a well-built laptop that does little wrong, but it struggles to compete with its rivals here for power and features. However, its low price makes it ideal for those on a tighter budget.
Single Review, online available, Very Short, Date: 01/08/2011
Rating: Total score: 60%

540M: The Core i5-540M has only 3 MB L3 Cache (compared to the I7-620M) and clocks between 2.53-3.06 GHz (Turbo Mode). Thanks to Hyperthreading, 4 threads can be processed simultaneously. An integrated graphics card (GMA HD 3150) and a DDR3 memory controller are also included in the package.» Further information can be found in our Comparison of Mobile Processsors. 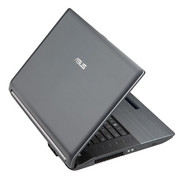 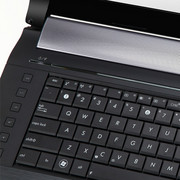