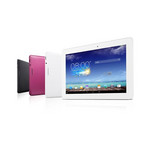 While the Asus Memo Pad HD10’s performance puts it just ahead of its rivals, it doesn’t do quite enough to distinguish itself. For this kind of money, we’d plump for a higher-quality 7in tablet, such as Google's Nexus 7, which offers significantly higher quality than the MeMO Pad for only £20 more. Even if you’re dead set on a budget 10in tablet, then we’d still recommend you buy the £200 Lenovo Yoga Tablet 10 instead, which offers similar performance, a brighter screen, better build quality and a nifty Bluetooth keyboard.
Single Review, online available, Short, Date: 03/19/2014
Rating: Total score: 50% price: 67% performance: 50% features: 50% workmanship: 50% 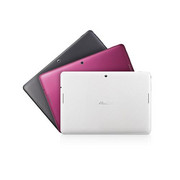 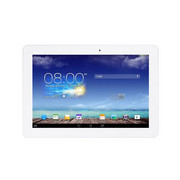 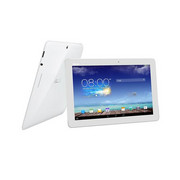 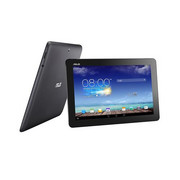 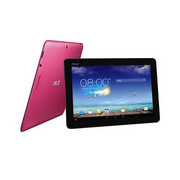