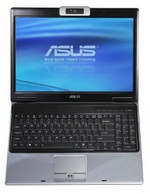 Reviews for the Asus M51a

High-end components and good quality, but is it enough to better its rivals? Asus has made a reputation for itself recently with its impressive range of netbooks, but it also produces entry-level, mid-range and high-end laptops. The M51A is a budget laptop, offering one of the best specifications we have seen for the price. If it is value for money you are after, then there is simply no better machine than the Asus M51A. Offering components that are usually found on more expensive machines, a comprehensive set of features and great build quality, it's an easy machine to recommend.
Single Review, online available, Medium, Date: 10/12/2009
Rating: Total score: 80% 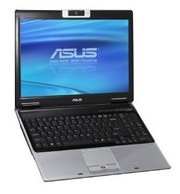 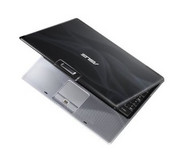