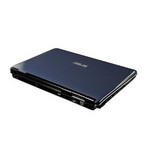 Reviews for the Asus F50GX

ASUS F50GX, a bigger screen than a netbook for less than $1,500
Source: PC Authority

Asus has been producing excellent mid-range computers for years. The F50GX is no exception, and represents good value for money. Overall, it's not the most attractive laptop, or the best performing, but it does have the widest range of features. If you need Expresscard or HDMI, then this is the model for you. Sadly, that's not enough to lift it out of the middle of the pack.
Single Review, online available, Medium, Date: 08/24/2009
Rating: price: 80% performance: 60% features: 80% 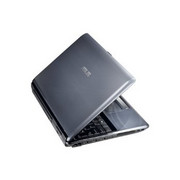 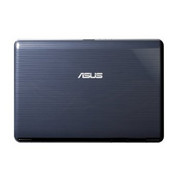 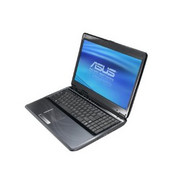 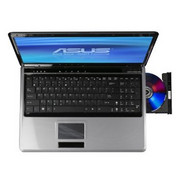