R5 2600: The AMD Ryzen 5 2600 is a six-core desktop processor with twelve threads. It is the second fastest Ryzen 5 CPU that AMD has launched in 2018. The processor clocks up to a maximum of 3.9 GHz per core and is particularly convincing in games. One of the highlights of the Ryzen 7 2700 is its energy efficiency as it only has a 65 W TDP. » Further information can be found in our Comparison of Mobile Processsors. 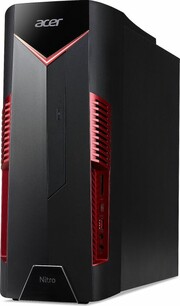