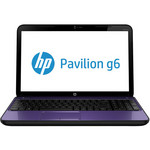 Reviews for the HP Pavilion g6-2226nr

HP's Pavilion g6-2226nr offers a number of improvements over the past revision but its keyboard and trackpad are the most notable. It is one of the best laid out keyboards in this budget class of system. The AMD processor may still lack some performance behind Intel in many tasks but it still pulls ahead when it comes to graphics and the new processor has added some extra running time as well.
Single Review, online available, Short, Date: 04/09/2013
Rating: Total score: 80%

AMD Radeon HD 7420G: Processor graphics card that is built into the Trinity A4 series APUs from AMD (e.g. A4-4300M). Based on the VLIW4 architecture of the Radeon HD 6900 desktop series.

A4-4300M: Dual-Core APU of the Trinity line with an integrated Radeon HD 7420G graphics card.» Further information can be found in our Comparison of Mobile Processsors. 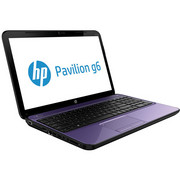 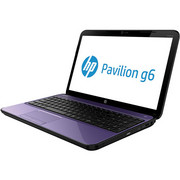 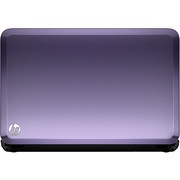 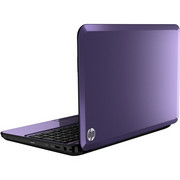