The HP Mini 5103 is an excellent netbook. It has strong build quality, pretty good performance and long battery life. It would be even better if it came with a dual-core CPU for the price. A solid-state drive would also make it a killer business device! Luckily, these options are available, so you can choose them if you feel they will be useful.
Single Review, online available, Medium, Date: 12/10/2010
Rating: Total score: 90%

N475: Upcoming Atom CPU for Netbooks with integrated DDR3 memory controller (as the difference to the N470 with DDR2) and GMA 3150 GPU. The performance of the CPU should be only minimally faster than a current Atom Z450 with 1.86 GHz.» Further information can be found in our Comparison of Mobile Processsors. 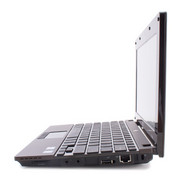 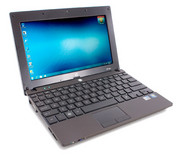 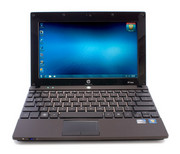