Despite the proliferation of affordable Windows machines at this end of the market, HP’s super-cheap Ubuntu machine worth considering. Ubuntu 12.04 of the OS is easy to use, with a slick interface, reasonable software and revised features. If you and your office can accept Ubuntu – and you’re willing to live with this machine’s basic performance – then it’s a decent budget buy.
Single Review, online available, Medium, Date: 11/04/2014
Rating: Total score: 60%

E1-1500: Slow Dual Core low power processor with an integrated graphics cards.» Further information can be found in our Comparison of Mobile Processsors. 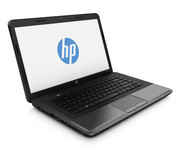 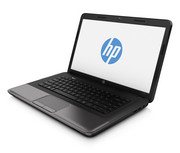