Overall, the ASUS N73SV is a desktop replacement with very good performance, plentiful storage and a nice Full HD screen. However, it's far from perfect. It could use a much better keyboard, a dual-band Wi-Fi adapter and seeing as how it has the capability to run two hard drives, we'd also like to have the ability to implement a RAID array.
Single Review, online available, Medium, Date: 06/01/2011
Rating: Total score: 70% 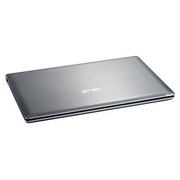 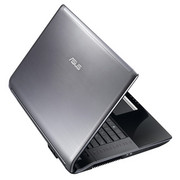