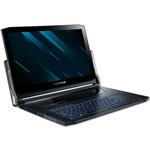 NVIDIA GeForce RTX 2080 (Laptop): High-End laptop graphics card based on the TU104 chip with 2,944 shaders and 8 GB GDDR6 VRAM. Compared to the desktop variant, the GPU is clocked lower.

9750H: On Coffee Lake architecture based processor for big and heavy laptops. Integrates six processor cores clocked at 2.6 - 4.5 GHz (4 GHz with 6 cores) that support HyperThreading. Manufactured in an improved 14nm process (14nm++). » Further information can be found in our Comparison of Mobile Processsors. 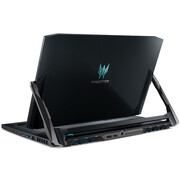 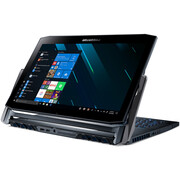 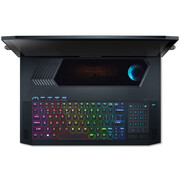 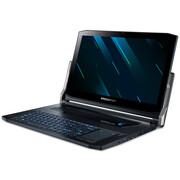