Reviews for the Toshiba Satellite T135-S1309

Sometimes, it takes a good retail excursion to find a deal that isn't otherwise possible. Case in point: the Toshiba T135. While we have already reviewed two different versions of Toshiba's Windows 7 entry to the thin-and-light laptop landscape, we were pleasantly surprised by this retail-only configuration. This is not uncommon; many of the configurations you see in stores are subtle tweaks of models that manufacturers sell online, trading flexibility for a better price. For a budget Windows 7 thin-and-light that won't need to recharge often, you could do a lot worse than the Toshiba Satellite T135-S1309.
Single Review, online available, Medium, Date: 11/06/2009
Rating: Total score: 76% 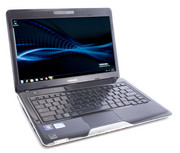 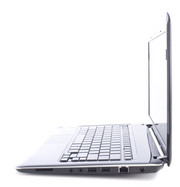 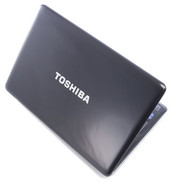 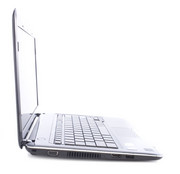 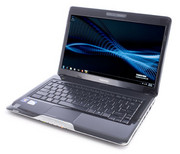