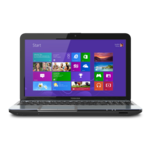 Toshiba's Satellite S855-S5378 epitomizes the average 15-inch laptop. It is a decent overall computer but doesn't have any particular features that really set it apart from the competition. In fact, this model sacrifices a 3D graphics processor for slightly higher performance processor. This is held back slightly by its slower hard drive.
Single Review, online available, Short, Date: 12/11/2012
Rating: Total score: 60%

AMD Radeon HD 7660G: Processor graphics card that is built into the Trinity A10 series APUs from AMD. Based on the VLIW4 architecture of the Radeon HD 6900 desktop series.

68%: This rating is bad. Most notebooks are better rated. This is not a recommendation for purchase. 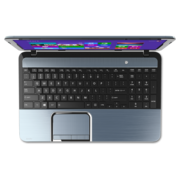 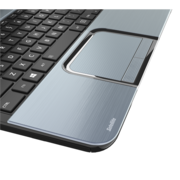 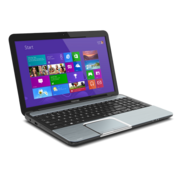 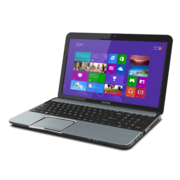