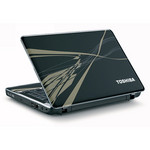 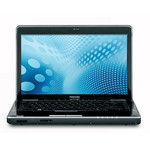 Toshiba's Satellite M500 (PSMKCA-009007) isn't a run-of-the-mill 14in notebook. It straddles the line between business notebook and home entertainment machine, offering plenty of features for everyone -- but it could be better. It's a little on the heavy side, its touchpad is poor and its battery life is short. On the plus side, it has good speed and pretty much every type of feature you would want to have built into a notebook of this type.
Single Review, online available, Medium, Date: 03/02/2010
Rating: Total score: 70%

NVIDIA GeForce G210M: The GeForce G210M is the successor of the G110M and also possesses 16 shader cores. Because of the 40nm process, the chip is clocked much higher but is still staying in the same power envelope.

The Core i3-330M is a slower clocked 350M and therefore also lacks the Turbo Boost feature and clocks with max. 2.13 GHz. Thanks to Hyperthreading, 4 threads can be processed simultaneously. An integrated graphics card (GMA HD 3150) and a DDR3 memory controller are also included in the package. 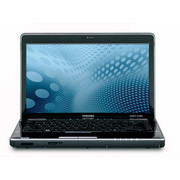 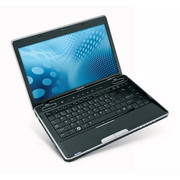 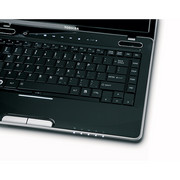 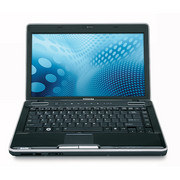 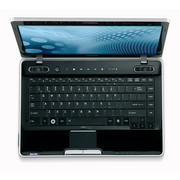 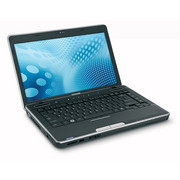 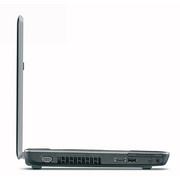 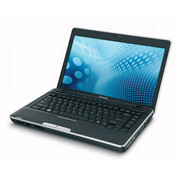 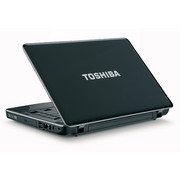 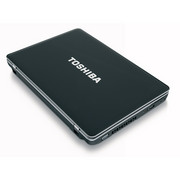