Reviews for the Sager NP7330

The W230ST has one main flaw in my opinion is the battery performance. I guess some bios update will come soon wither from Clevo or from some of the nice modders out there which could use some donation to make their hearts warm and joyful (again, I’ll update when such a bios comes out). We also know that newer Nvidia drivers should also come soon.
Single Review, online available, Very Long, Date: 07/27/2013

High-End Graphics cards as part of the Geforce 700M series based on the Kepler architecture. 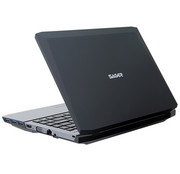 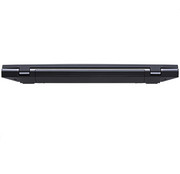