Reviews for the Lenovo ThinkPad X201s

The $1,659 ThinkPad X201s offers an industry leading combination of power, generous screen real estate, and endurance that road warriors will love. Unfortunately, if you’re interested in doing video conferencing, you’ll have to look to such systems as the ThinkPad X201. For practically the same price, that ultraportable offers better performance and a webcam.
Single Review, online available, Long, Date: 03/19/2010
Rating: Total score: 80%

640LM: The Core i7-640LM is a fast low voltage dual core processor (25W TDP including graphics) with a clock rate of 2.13-2.93 GHZ (Turbo Boost). Thanks to Hyperthreading, 4 threads can be processed simultaneously. An integrated graphics card (Intel HD Graphics with 266-566 MHz) and a DDR3 memory controller are also included in the package. 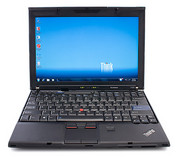 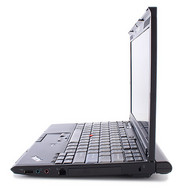 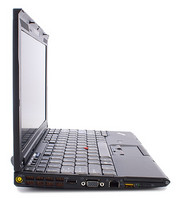 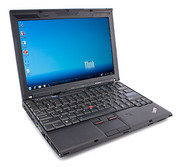