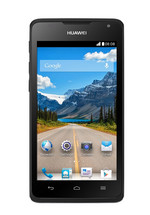 Reviews for the Huawei Ascend Y530

79% Review Huawei Ascend Y530 Smartphone | Notebookcheck
Gigantic little Y. Huawei's Y product line is aimed at price-conscious smartphone newbies. The Ascend Y530 is no exception. The Chinese manufacturer bundles a rounded package for 149 Euros (~$206) and keeps a simplified usage in mind - and the 4.5-inch Y is available for less online.
70% Is simplicity the key to winning the budget market?
Source: Techradar

In all the Huawei Ascend Y530 is a solid budget smartphone which is capable of performing all the basics you'd expect without providing any thrills along the way. For the £110 price tag it's an affordable offering, but if your budget can stretch just a little further there are better options out there.
Single Review, online available, Very Long, Date: 05/01/2014
Rating: Total score: 70% price: 50% performance: 70% features: 60% workmanship: 60%
60% Huawei Ascend Y530 review
Source: Expert Reviews

The Huawei Ascend Y530 is a competent Android handset for £120 SIM free, but with its poor battery life and mediocre camera, it's not quite cheap enough to make it a better buy than the £130 Alcatel One Touch Idol S, which is a more competent and desirable phone all round.
Single Review, online available, Short, Date: 04/26/2014
Rating: Total score: 60%
Huawei Ascend Y530, First Take: Entry-level smartphone with 'simple' Android UI option
Source: Zdnet.com

But for such users Huawei's current offering doesn't go far enough. One icon tap and you're into standard Android apps with their small text, icons and menu options. Until Android itself gets a 'simple' UI option, efforts like Huawei's on the Ascend Y530 can only ever be skin deep.
Single Review, online available, Very Short, Date: 04/08/2014

71%: This rating is bad. Most notebooks are better rated. This is not a recommendation for purchase. 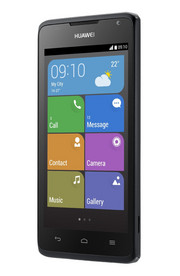 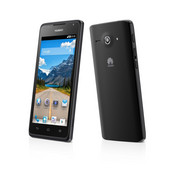 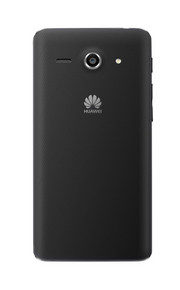