Reviews for the HP Pavilion dv2-1030us

AMD made it clear that it had no desire to compete in the netbook space and that it would rather put its money on the lightweight and inexpensive HP Pavilion dv2 (1030-us) to fill the void between netbooks and expensive ultraportables. The dv2 had the budget ultraportable space all to itself—at least for a brief period—until Intel's CULV (Consumer Ultra Low Voltage) processors came in and completely rained on HP and AMD's parade. As the netbook category grows and Intel's consumer ultra-low voltage class rolls in, HP's ultraportable Pavilion dv2-1030us is being pushed out of the game faster than it came in.
Single Review, online available, Long, Date: 07/06/2009
Rating: Total score: 50% 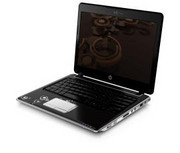 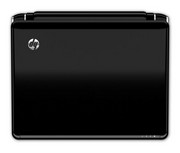