Wide-screen multimedia laptops have almost become a cliché in today's computer marketplace. Most also have at least 4GB of RAM, and similar high-end processors. In an effort to differentiate their multimedia laptop offerings from that of the competition, manufactures are offering cool designs, high-end features, or bleeding-edge performance. Dell for instance, offers a sophisticated design for its Dell Studio XPS 16, our current Editors' Choice. The HP HDX 16 (1370us) is a slick, feature-laden multimedia laptop that does more than just play music and DVDs.
Single Review, online available, Medium, Date: 07/09/2009
Rating: Total score: 70%

NVIDIA GeForce GT 130M: The GeForce GT 130M is a higher clocked GeForce 9650M GT with a slightly lower TDP (level of the 9600M GT). The performance differs according to the used type of memory (DDR3 up to 1066 MHz and DDR up to 600 MHz). PhysX is only supported in an SLI configuration. 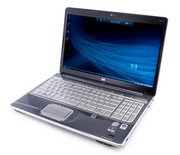 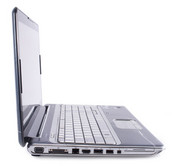 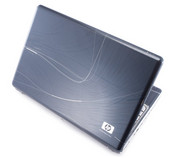