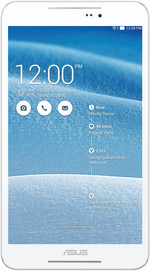 Z3530: Quad-core SoC for smartphones and tablets. Clocked at up to 1.33 GHz and integrates a DirectX-11-capable PowerVR/IMG GPU.» Further information can be found in our Comparison of Mobile Processsors.