2020M: Dual-core processor based on the Ivy Bridge architecture with an integrated graphics card and dual-channel DDR3 memory controller. Due to the Pentium brand, many features of the Sandy Bridge core are deactivated.» Further information can be found in our Comparison of Mobile Processsors. 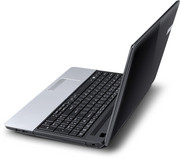 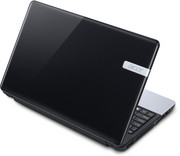