In the power netbooks category, the MSI Wind U210 emerges a winner thanks to better-than-average performance that doesn’t take a toll on battery life. And it can be used for some gaming, though Ion models boast better performance. The only major negatives are the noise levels and poor-quality display.
Single Review, online available, Medium, Date: 12/04/2009
Rating: Total score: 80%
82% MSI Wind12 U210
Source: PC World India

The differences among netbooks are increasing, and the lines between netbooks and notebooks are blurring—at least physically. The MSI U210, for example, is a netbook with a 12-inch screen, full keyboard, fast AMD Neo processor, 2GB of memory, and HDMI port. Its battery life may not inspire frequent travelers, but the U210 is equipped with many parts that typical netbooks don't give you.
Single Review, online available, Long, Date: 11/13/2009
Rating: Total score: 70%
94% MSI Wind U210-006US
Source: Computer Shopper

MSI’s Wind U210, the latest generation of Wind-series netbooks, is a bone-crushing competitor in the netbook arena. MSI claims that the U210 performs like a notebook. We tested the Wind's U210-006US configuration (available through MSI for $479 and through Newegg or Amazon for $429.99), and we were blown away by the results. The 3.2-pound U210-006US offers up a stylish design and spectacular performance. The battery life isn’t the best, but we’ve seen much worse in much weaker units that are more expensive. Built around an AMD Athlon Neo CPU, this sleek netbook is a record-breaking performer, but its battery life could be stronger.
Single Review, online available, Long, Date: 10/01/2009
Rating: Total score: 94%
60% MSI Wind12 U210
Source: Laptop Mag

This inexpensive ultraportable offers better performance than a netbook, but short battery life holds it back. At $479, the MSI Wind U210 is pretty good for the price. It’s not as powerful or long lasting as more expensive ultraportables powered by Intel’s ULV processors, but it’s a viable option for someone who is willing to spend just a little bit more to get a bigger display and better performance than a netbook. Just be sure to remove some of that bundled software if you want a faster boot time.
Single Review, online available, Long, Date: 09/21/2009
Rating: Total score: 60%

77.2%: This rating is not convincing. The laptop is evaluated below average, this is not really a recommendation for purchase. 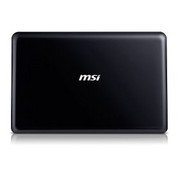 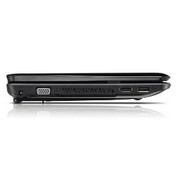 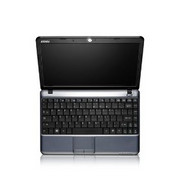 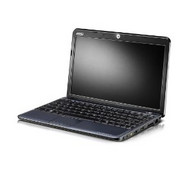 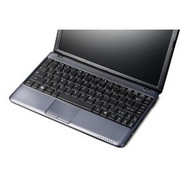 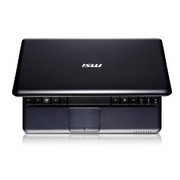